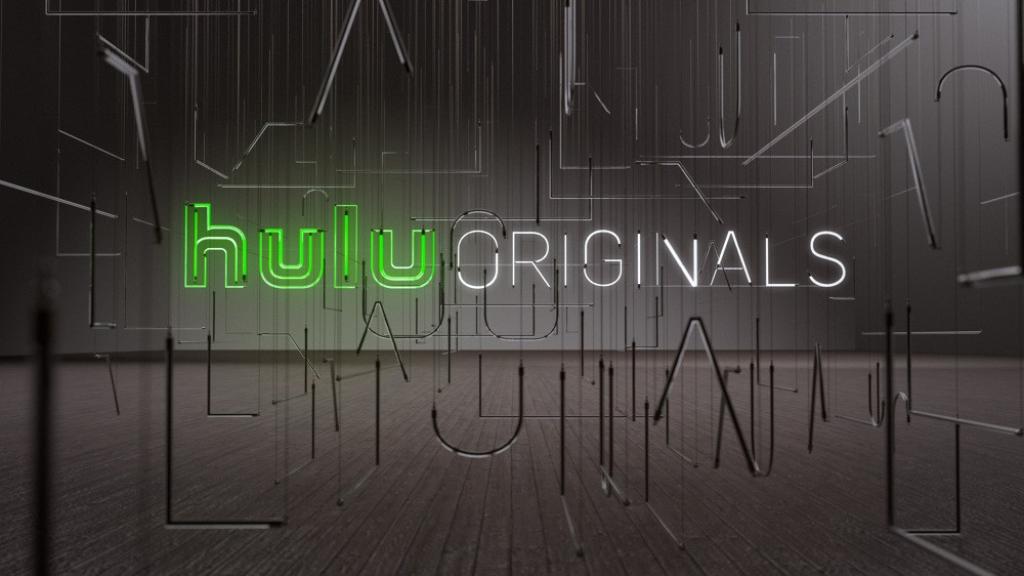 Thus, major streaming services are trying their best to get more movies and TV Shows on their respective platforms so as to keep their subscribers happy. Hulu is no exception. So, as a Hulu fan, maybe you are still enjoying some of the most popular Hulu originals 2020, either TV shows or movies, now that it is already 2022, why not move forward to see what new Hulu originals we can expect. Now let’s dive in to find out what Hulu will bring us in terms of the best Hulu originals.

Heading into 2021, Hulu as the No. 4 big streaming service has a mountain of new Hulu original series and movies cued up for its fans and subscribers and we've got plenty of those to look forward to in the New Year too.

One of the biggest hits in recent memory was Big Little Lies. The massive HBO series was based on a book by Liane Moriarty. In 2021, another of her novels is set to be adapted, except this time it's Nine Perfect Strangers, which is set to also be filled with drama.

The novel follows a group of Australians who head to a remote health resort for ten days, only for many suspicious things to go down. Big Little Lies star Nicole Kidman leads a great cast of Melissa McCarthy, Samara Weaving, Manny Jacinto, Bobby Cannavale, Regina Hall, Michael Shannon, and more.

For the most part, Marvel series and films are currently all set within the MCU and featured on Disney+. There are some exceptions and the upcoming M.O.D.O.K series is one of them. Set to premiere in early 2021, this will be a rare stop-motion animated Marvel series.

Based on the villain of the same name, the animation style looks cool and the comedy in the trailer seems quite funny. The real treat is the voice cast, which boasts Patton Oswalt, Ben Schwartz, Aimee Garcia, Melissa Fumero, Wendi McLendon-Covey, Beck Bennett, and more.

2018's Dopesick: Dealers, Doctors, and the Drug Company That Addicted America is a positively-received novel penned by journalist Beth Macy. It details the way that a powerful painkiller helped make pharmaceutical companies billions of dollars and how it impacted the opioid epidemic of the country.

Hulu is bringing a miniseries based on the book in 2021. It will be helmed by Academy Award-winning director Barry Levinson. The cast is also tremendous, featuring Michael Keaton, Peter Sarsgaard, Kaitlyn Dever, Rosario Dawson, and Phillipa Soo.

This iteration will keep the anthology concept but each episode will be its own self-contained story, rather than focus on a season-long arc. It is set to feature 16 episodes and some of the stars from the original show. Franchise icon Sarah Paulson will be a director.

Best Hulu Originals 2021 No. 5 — Only Murders In the Building

Every once in a while, a cast listing gets announced and it just seems a bit off the wall in the best possible way. That seems to be the case with Only Murders in the Building. The show stars comedy icons Steve Martin and Martin Short, as well as singing sensation Selena Gomez.

It's the kind of unexpected mix that feels like it will work wonders. The idea for the series came from Martin. The three lead characters are strangers who are all obsessed with true crime and find themselves unexpectedly embedded in one. Not much else is known about this.

There aren't many actors out there who are more respected than Jeff Bridges and John Lithgow. Both men are legends in the industry and have been phenomenal in almost everything they've worked in. Add in a talented lady like Alia Shawkat and this is a cast to watch out for.

The Old Man is based on a novel of the same name from 2017 and is another series from FX. It focuses on a former intelligence officer who becomes the target of an assassination. That forces him out of his life of recluse and back into the world he left behind.

Best Hulu Originals 2021 No. 7 — The Ultimate Playlist Of Noise

As noted, most of Hulu's lineup of new original content for 2021 so far surrounds TV shows. However, this is the lone film included on the list. The Ultimate Playlist of Noise is set to release on January 15 and features a slew of up-and-coming acting talent.

Madeline Brewer (Cam, Orange is the New Black) and Keean Johnson (Alita: Battle Angel, Euphoria) are just two of those performers set to appear. The film follows a teen who needs surgery that will leave him deaf, causing him to create a playlist to help control his fate.

One of the best things that Hulu did in the past few years was partner up with the FX Network. For a while, FX has produced some of the best shows on television. From Atlanta to What We Do in the Shadows to Dave, they hit on almost everything. This could be another success for them.

Y: The Last Man is based on a comic book series of the same, which is set in a post-apocalyptic world. In it, Yorick Brown and his pet monkey are the only male mammals to survive a cataclysmic event. Ben Schnetzer will star as Brown, joined by the likes of Olivia Thirlby and Diane Lane.

There have certainly been plenty of discussions and projects revolving around the life of Elizabeth Holmes. She was famously named the youngest and wealthiest female self-made billionaire only for fraud claims to come out and reveal her lies. For her crimes, Holmes is actually set to go on trial in March of 2021.

Although she has been the subject of a documentary and book, Hulu is taking a stab at a scripted series about the collapse. The most interesting bit about The Dropout that takes things to the next level is that Holmes will be played by the awesome Kate McKinnon.

Not a lot is currently known about things like character names or plot details when it comes to this series. One major aspect known is that the show comes from the mind of comedian Amy Schumer. At her best, Schumer had a well-received TV series and wrote and starred in Trainwreck.

Schumer will also be a huge part of Love, Beth as she will star, write, produce, and direct. She recently inked a deal with Hulu and this is the first project coming from it. The comedy series is set to feature ten episodes in the anticipated debut season.

And by offline viewing, we really mean unrestricted, unlimited, completely free offline watching on any devices, smartphones, tablets, home TVs, computers, whatever you want to watch those top Hulu originals series on. For that to happen, the official download method offered by Hulu won’t work, this is why we need a streaming video downloader to download streaming videos, the originals on Hulu.

The Best Streaming Video Downloader to Download Originals on Hulu

Follow the detailed steps below to see how to download the best Hulu originals series with this streaming video downloader:

Additional Tips: StreamFab Hulu Downloader is just one of the many separately purchasable product modules from the StreamFab Downloader suite, which contains other modules that are also purchasable independently, namely, the Netflix downloader, Amazon downloader, YouTube downloader, etc., and the YouTube to MP3, which allows users to download up to 320kbps MP3 tracks from YouTube, Facebook, Twitter, Dailymotion, Instagram and more than 1000 video hosting websites.

Once the installation of this Hulu downloader is complete, launch the program, and click the Hamburger button near the top right corner and then open the Settings panel, move to Streaming Services where you can choose your favorite video quality at the Resolution box, 1080p Full HD and 720p HD are available.

Once done at the Settings panel, click the VIP Services option from the left pane, then click the Hulu logo from the supported website list that shall take you to the Hulu.com webpage with a separate window.

Log in with your Hulu account and then search the wanted title of your favorite Hulu Originals as you normally do. Next, you need to playback the selected video as usual. When the playback begins, click the Download Now button on the next pop-up window to start the download process. Don't close the playback page until the download is complete.

Available on: Windows and macOS

As mentioned previously, the downloaded Hulu originals with DVDFab Hulu Downloader will be saved as MP4 videos either in 1080p or 720p quality depending on your call. Given the fact that nowadays 4K TVs are quite ubiquitous, if you are not satisfied with the resolution level, then you can consider upscaling those downloaded Hulu originals to true 4K quality with an AI-powered video upscaling software like DVDFab Video Enhancer AI which employs the world’s best super-resolution, neural-network and machine-learning technologies to upscale low-res videos like 720p and 1080p to stunning 4K quality.

Available on: Windows 10 as of now

As the film industry shifts its focus from cinemas and theaters to online streaming services as a result of the still ongoing Covid-19 global pandemic, all the major streaming platforms are investing more of their effort to bring in more shows and movies to entertain their subscribers. The number of the originals on the Hulu platform will continue to grow as it did in 2020, so as a Hulu fan if you’ve finished all your favorite Hulu originals in 2020, don’t panic, there will be new Hulu originals as we’ve listed above that you can binge-watch in 2022.

Also as stated earlier, the best approach to keep your favorite top Hulu originals is to download them for absolutely unrestricted offline viewing. We’ve shown you in this article how to make that happen — download streaming videos — with the best StreamFab Hulu Downloader software, and also the way to burn the downloaded 720p/1080p top Hulu originals series to blank BD/DVD discs or even upscale them to pristine 4K quality with an AI-driven video upscaling software. Now you should be better off enjoying your favorite top Hulu originals the way you want.