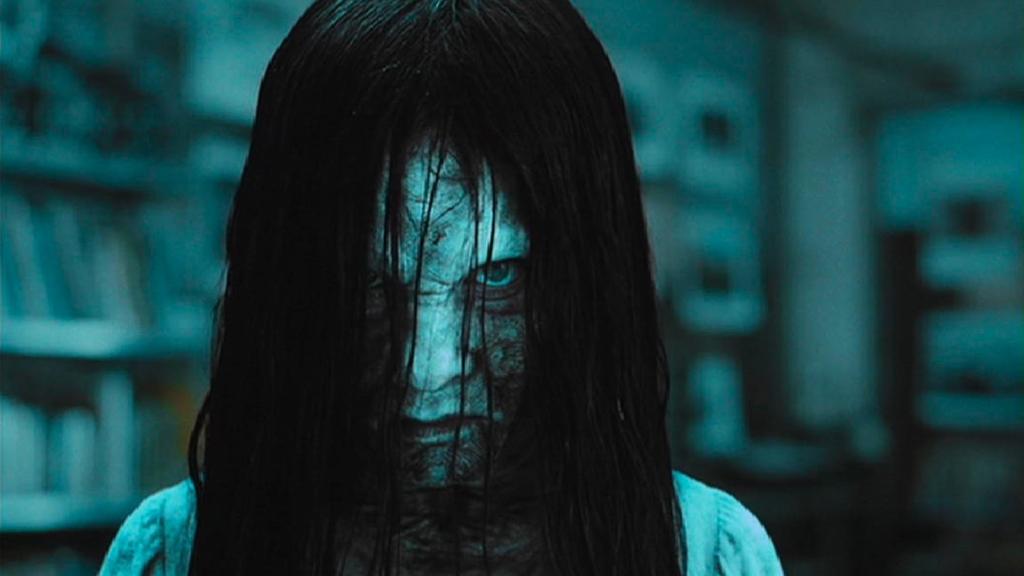 Check out the latest and best horror movies of all time to get rid of boredom. Now that pandemic regulations do not affect going to the theatre anymore, follow the precautions and go and watch one of our picks of scary horror movies and revamp the movie buff in yourself post pandemic. You will also find some of the most anticipated upcoming horror movies in the list of top 10 horror movies. So get yourself ready with a bucket of popcorn.

It’s a 2021 vampire thriller, one of the top 10 best horror movies of 2021 which revolves around two mysterious women passengers picked by a college student for party hopping. Little did the student know that those passengers are vampires who have been peacefully coexisting with humans for centuries and he must form an alliance with them to survive the deadly struggle with the city's vampires.

If you are meaning to watch one of the best new horror movies, then you can go ahead with this. It’s a psychological horror in which after being transported to the past, the things begin getting messed up for the protagonist. The protagonist, who is a fashion student, sees visions from the past where she sees a woman being abused by her boyfriend and other men, and later she sees her being murdered by her boyfriend. Disturbed by these visions in her waking life, she gets more and more intertwined with these events and ends up manifesting spirits in her waking life.

It is the 12th installment in the Halloween franchise besides being a sequel to 2018’s Halloween. This is by far one of the scariest horror movies, having the ultimate gore plot and intense violence. The plot revolves around the killing spree of a character named Michael, whom the survivor thought they had put an end to back then when they fought him. But Michael was unknowingly released by the firefighters and is desperate to kill all of them who survived in the past.

Fever Dream is a psychological thriller based on Schweblin’s 2014 novel of the same name and is certainly one of the good horror movies. The plot revolves around a woman named Amanda who is dying in a rural hospital, beside her is a young boy named David who tries to make her remember. They are not family, yet tell a tale of unfathomable desperation for family and unravel a haunting story of an invisible danger.

A teenage girl whose mother died after transitioning from human to vampire finds that vampires are all around and makes up her mind to fight them with the help of her friends. As she digs deeper into the world of this mystifying creature she encounters one after another deadly event. You will find this movie on every new horror movies 2021 list that you will find online.

Malignant is another one from the 2021 horror movies list. A woman named Madison encounters disturbing visions which consist of violent killings but later realize that all these occurrences are taking place in real life. Upon investigation, it gets known that the killer is none other than Madison’s twin brother who is living within her body as an extreme case of teratoma sharing the same brain and spinal cord as Madison. And emerges as a half-formed child from the back of Madison’s skull and operates her body backward when he takes control.

No One Gets Out Alive

The plot is about an immigrant woman who is struggling to live a normal life as she has recently moved to the US but has no money and hence was forced to live in a boarding house where she encounters strange things. Later it is disclosed that the strange occurrences are caused by her own acquaintances who were sacrificing humans to a monster in that boarding house.

Candyman is the upcoming horror movie which is an installment of one of the oldest movie franchises. The plot consists of a visual artist who unknowingly opens a gateway to a complex and brutal past that ends up provoking a spree of terrible events around him to take place. The candyman legend comes into force again, where whoever summons the candyman is assassinated by his spirit.

Alexia who met with an accident in her childhood now has a titanium plate fixed in her head due to injury and works as a showgirl at a motor show. It is later revealed that she is a serial killer, and eventually kills her parents by setting her house on fire. Now a wanted criminal, Alexia changes her appearance by cutting her hair short and pretends to be a boy named Adrien who disappeared when he was 7 years old.

It’s a thriller based on the French novel called Sandcastle by Pierre Oscar Levy. The plot revolves around a resort which is a front for the researchers who are conducting trials of their medicines on the guests without their consent. The guests are lured to a beach where their lives are accelerated naturally, so that the after-effects of the drugs which are administered to them through their meals in the resort, come into effect, hence concluding the medical trials. The whole gruesome process of this trial is brought to light by the children of a couple who were going through a divorce and took this trip as a final family holiday and ended up dying on the beach during the trial.

As voted by the audience, the three most scary movies of 2021 are The Amusement park, The boy behind the door and My heart can’t beat unless you tell it to.

A Quiet Place 2, Army of Dead, Titane, Spiral, Last night in Soho, Night teeth and Halloween Kills among others are some of the new horror movies of 2021.

What is the scariest movie on Netflix 2021?

The scariest movies on Netflix that you can watch right now include: Sinister, The Strangers, Gerald’s Game, The Ritual, Fear street, Till Death.

Halloween Kills and The Conjuring: The devil made me do it is by far the no. 1 horror movie this year according to multiple surveys and reposts.