How to Screenshot on Windows: A Must-have Guide in 2021 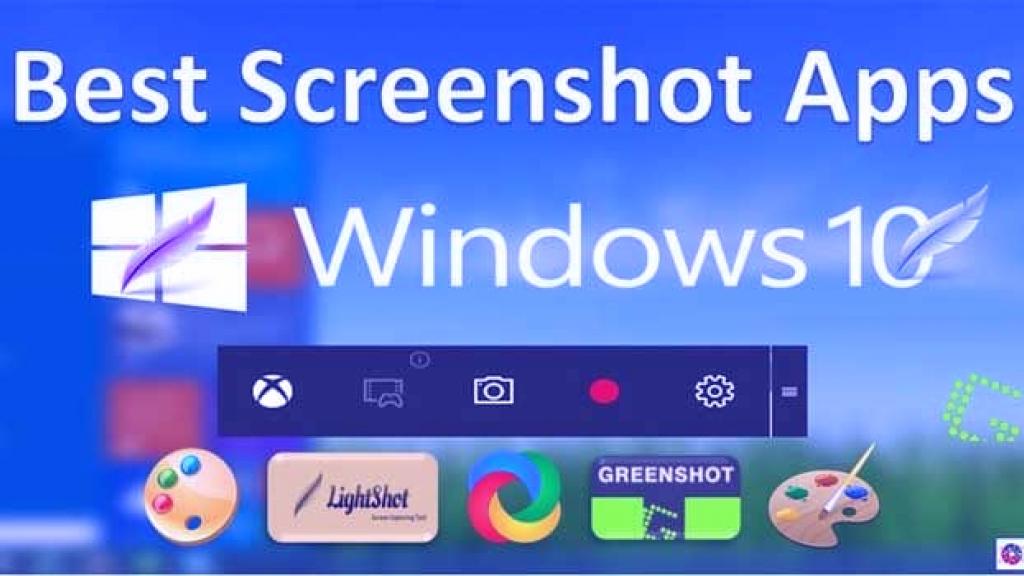 Knowing How to Take a Screenshot On Windows Using Print Screen

To screenshot on any Windows device using this method, you need to press the Windows button + PrtScr button together. When this option is used to screenshot in Windows 10, the screen goes dim, and Windows 10 automatically saves the file to the ‘Screenshots’ folder in your ‘Pictures’ folder. This Windows screenshot will be of the entire screen and solves your queries on how to screenshot on Windows.

How to Screenshot on Windows using Snipping Tools

Snipping Tools also allows you to delay your Windows Screenshot up to five seconds using the 'Delay' dropdown menu. Once you've taken your desired screenshot in Windows, you can save it, annotate it, or share it using Microsoft Outlook.

How to take a Screenshot on Windows 10 using the Snip & Sketch Tool?

The easiest way to activate the Snip & Sketch tool is by pressing Windows Key + Shift + S. Once you've pressed these keys together, a menu will pop up, and the rest of your screen will dim. You can take rectangular, free-form, single window, and full-screen screenshots from this menu in Windows 10. The following options are available when you screenshot on Windows 10 using the Snip & Sketch tool.

Once you're done capturing the desired image on your screen, it is saved in your clipboard, and you'll see a preview notification at the bottom of your screen.

You can use this notification to open the tool to edit your Windows screenshot, save or share your screenshot in Windows 10.

Using Other Apps to Screenshot on Windows

Screenrec – Screenrec is the quickest and most easy-to-operate third-party app on this list. It features many useful options, including the feature to record your screen. You can easily take a screenshot on Windows or start screen recording by pressing Alt + S. You can also share your Windows screenshots through this app.

How to Take a Screenshot of Windows or Windows 10?

The print screen method is the fastest way to take screenshot on windows. When you use a Windows operating system, you can take a snapshot of your whole screen by hitting the Print Screen button (found in the upper right corner of the keyboard). When you press this button, a picture of the screen is copied to the clipboard.

What is the Easiest Way to Screenshot on Windows?

To capture the entire screen, press the Windows key and Print Screen at the same time. For a brief period, your screen will dim to signal a successful snapshot. Launch a photo editing application (Microsoft Paint, GIMP, Photoshop, and PaintShop Pro). To paste the screenshot, open a new picture and click Ctrl + V.

How to Screenshot on Windows Laptops?

The Print Screen (PrtSc) key is the quickest way to capture a screenshot on Windows 10 laptops. Simply hit PrtSc on the upper-right side of your keyboard to capture the whole screen. The screenshot has been copied to your clipboard; you can now paste it into your desired piece of software.