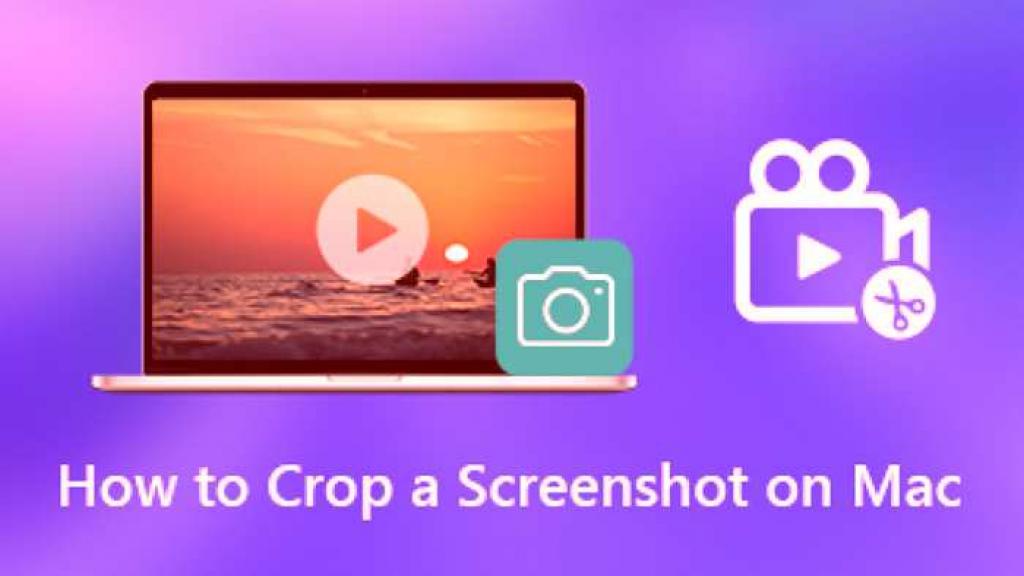 If you are a new MacBook user and come from a Windows PC, you may often ask yourself how to screenshot on Mac. Well, this article will help you learn techniques of taking a screenshot on Mac, regardless of whatever version is running on your MacBook device.

How to Take Screenshot on Mac Using Keyboard Shortcuts

Taking screenshots on Mac is not rocket science. You only have to play with the keyboard keys and capture the entire screen, the particular portion of the screen you need, and the entire windows. Keyboard shortcuts are the intuitive option and work best even if you have not updated the device to the Mojave.

Here are some easy Keyboard shortcuts to take a screenshot on Mac.

However, you can cancel taking a screenshot on Mac if you change your mind. Press the Esc key to go back.

Unlike Windows, Apple did not provide you the dedicated button for the Print screen in the latest iOS versions; you might still get an entire menu, which is a win-win situation. The Menu command appears on your screen with the screenshot menu only if your device is updated to macOS Mojave or Late versions.

Moreover, if you are using a MacBook Pro with a touch bar, in that case, you will also get to experience this Screenshot menu thing which is a new and exciting Add-on by Apple.

To get the screenshot menu on your Mac screen, press Command+ Shift+ 6 keys. It will offer you several options including,

The first three window-like icons allow you to screenshot on Mac. In contrast, the following two icons with a video sign will allow you to record the screen or any particular region. But, you will see the “Option” button at the right side of the menu, which holds significant importance because it will let you decide where you want to save the screenshot files. So, not only is taking a screenshot on Mac is easy-peasy, but keeping those files safe is also a walk in the park.

Do you have multiple MacBooks and find trouble in sharing content on both devices? No worries anymore! Apple has a screen share feature that allows you to see one Mac screen on another MacBook. This way, you can capture a screenshot of the other screen window on the Mac you are using.

No, it’s not magic but an easy way to manage the heavy workflow. It is an ideal technique to use in offices to share things with your mates constantly. In addition, use the following steps to launch the screen-sharing app on both devices.

How to Crop a Screenshot on Mac

After learning about “how to screenshot on a Mac”, you must be wondering whether you can crop a screenshot on Mac or not. So, the answer is yes! You can edit and crop your screenshots effortlessly right after you capture one.

When you take a screenshot on Mac using any of the above keyboard shortcuts, you will find a thumbnail in the right-hand corner of your Mac screen, which appears for a few seconds or maybe a minute. It will allow you to edit the screenshot or crop the picture to save the exact information you want.

You might want to add a note to remember why you screenshot that particular dress image or want to customize the screenshot to send to your friends. Yes, you can do all the things with the “Edit” option present in the thumbnail.
Moreover, if you are not lucky enough to catch the thumbnail on time, you can still make changes, let alone crop the screenshot from the saved files. Speaking of files, another query must arrive- where to find the saved screenshots on Mac?

Where to Find Screenshots on Mac

Whenever you take a screenshot on Mac, it will be saved to the Mac desktop by default. A folden will form automatically with the name “Screenshot(date)at(time).png.”

However, in macOS Mojave or Latere, a user can change the default location of saved screenshots through the screenshot app. Mac also allows you to drag the screenshot thumbnail to the desired location.

Using those typical keyboard shortcuts to capture a screenshot on Mac can be boring. Also, the editing options would be limited, forcing us to turn to third-party MacOS screenshot apps. The apps would allow us to add text and annotations and play with our screenshots to make them more representable and applicable to specific purposes.

Several safe apps take a screenshot on Mac that offers exciting ways like capturing a scrolling image, which is the complete opposite of capturing something still. These third-party apps are the best possible replacement for a snipping tool app.